I'm an admin of There's Life so please feel free to DM me if you have any questions, suggestions or concerns.

Ad on the radio: "A new film for all those who are lonely! It's perfect for this day and age! See it in theatres Friday!"

What kind of capitalist dystopia do we live in 🤦‍♂️

P.S. if you're lonely you're more than welcome to DM me 😄

"In the course of history there has been a triple betrayal of Christianity by Christendom. Christians first of all deformed their religion, then separated themselves from it, and finally… began to blame it for the evils which they had themselves created."

"Are Christians supposed to be communists?"
https://publicorthodoxy.org/2017/12/15/christian-communists/

Donate to @brainblasted !!! He just ported a bunch of core GNOME apps to GTK4 :) He isn't even a RedHat developer or anything, he just volunteers AFAIK 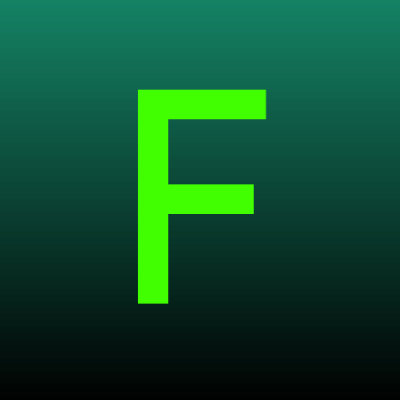 You wonder what? To find out, read the current issue of #ThisWeekInGNOME!

This Week in GNOME #12 "Inspecting Libadwaita" is online now! 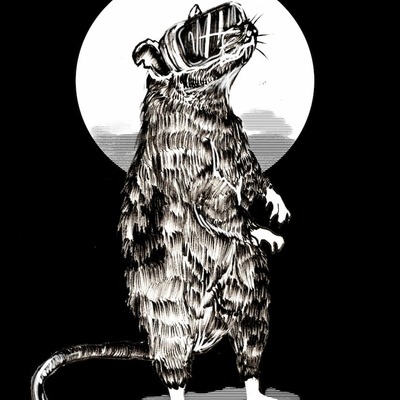 @obsolete29 Of course, systemd is arguably technically superior to other init systems since it offers a very efficient dependency-based init algorithm for fast boot speeds, as well as a simple and easily-understood service format and easy-to-use management tools. It is, in many ways, the culmination of the past 20 years of innovation in the init system sphere. That's why so many distributions have adopted it.

snap, on the other hand, is something I *really* don't like. We have Flatpak which is embraced by both major desktops (GNOME and KDE), is 100% open source, has a distributed model of software distribution, and is basically a Freedesktop.org standard at this point. But Canonical still insists, for some reason, to keep pushing snap which is not accepted as a standard by anybody, basically, and only has one repository (the Canonical one).

@obsolete29 In my opinion systemd is a great piece of software, but it is controversial because of a few reasons.

The first reason is that UNIX greybeards tend to get used to one way of doing things, and then they get upset when things are changed. We saw this with GNOME 2 to 3, KDE 4 to 5, OSS to ALSA, etc. systemd radically changes the way things have worked on Linux for 20 years, so obviously people are upset about this change.

A lot of people also feel that systemd doesn't follow the UNIX philosophy - traditionally, UNIX-based systems such as Linux consist of a plethora of small, self-contained text processing programs that interact with each other via the shell. For example, traditional UNIX init would be a small program that runs another program to start the processes, which in turn runs another program to run the processes, and so on and so forth. systemd, on the other hand, is a single process that basically does nearly everything related to networking, boot, system management, etc. This is a major departure from traditional operating system design principles.

Another less technical reason for the controversy behind systemd is that it is almost 100% funded and developed by a single company, RedHat (IBM). Some people feel that a single company shouldn't bear responsibility for a critical piece of Linux infrastructure. Of course, systemd is free software, and any company or individual can contribute, but so far none has except for RedHat. Additionally, the person who made systemd is Lennart Poettering, the creator of PulseAudio, which got a bad rap in the early days for its poor quality. Combine this with Poettering's sometimes brusque attitude, he has alienated some people who then go on to criticize his project, systemd.

Ad on the radio: "A new film for all those who are lonely! It's perfect for this day and age! See it in theatres Friday!"

What kind of capitalist dystopia do we live in 🤦‍♂️

P.S. if you're lonely you're more than welcome to DM me 😄 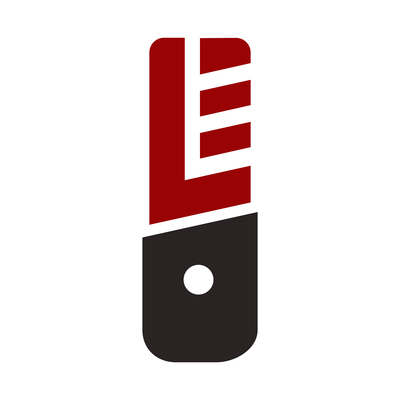 IT'S HAPPENING! @EpicGames is rolling out anti-cheat support for Linux!
https://dev.epicgames.com/en-US/news/epic-online-services-launches-anti-cheat-support-for-linux-mac-and-steam-deck

POLL: How do you feel about the GNOME headerbar cleanup? https://blogs.gnome.org/alexm/2021/09/10/cleaning-up-header-bars/

Do you suffer from...

If you answered YES to all of these questions, then you may suffer from Complex Post-Traumatic Stress Disorder (C-PTSD).

It is a newly identified mental illness that is still not known by many psychologists. It is the result of long-term childhood abuse/neglect by parents or other trusted figures. We're excited to announce the official release of GNOME 41! After six months of work from the GNOME community, this release brings many exciting updates!
https://youtu.be/V5jP1ym7nhM

See the release notes for all the details: https://help.gnome.org/misc/release-notes/41.0/

POLL: How do you feel about the GNOME headerbar cleanup? https://blogs.gnome.org/alexm/2021/09/10/cleaning-up-header-bars/ 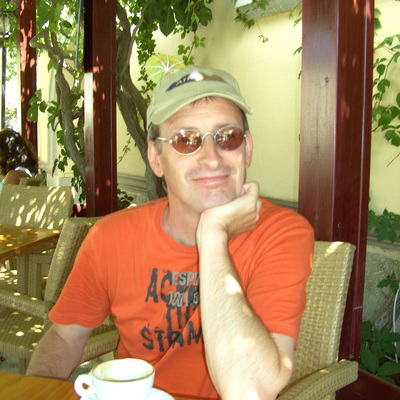 This week in KDE: so many Wayland improvements, and more! – Adventures in Linux and KDE

Well, this happened. Wouldn't be a big enough thing to write a blog post about, but some apps will need updates.

GNOME Software is being ported to GTK4, expected to be finished by GNOME 42

I'm an admin of There's Life so please feel free to DM me if you have any questions, suggestions or concerns.