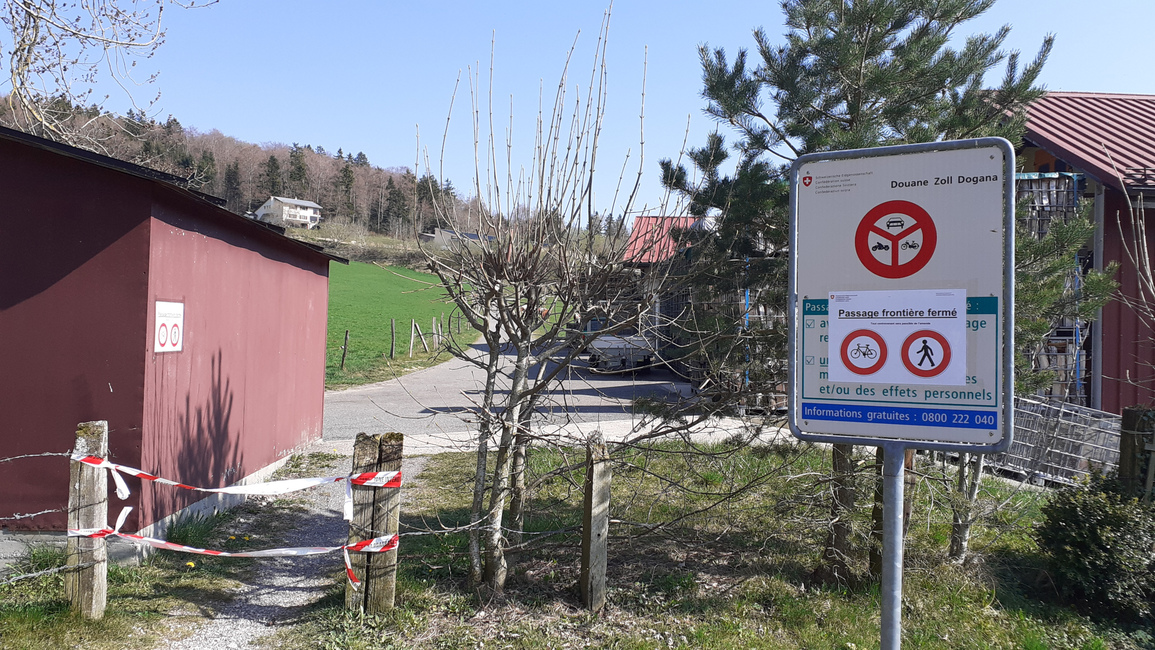 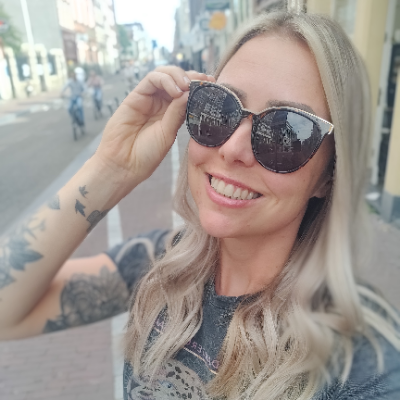 Big Diggity @big_diggity@social.talesofmy.life
Some husbands buy flowers, some husbands but chocolates, but this #husband knows the way to her heart. Popcorn supplies.
#iamdad #iamhusband #marriage

Today i found m n m in peanut butter. I will tell you il i like

this is how I see your message. 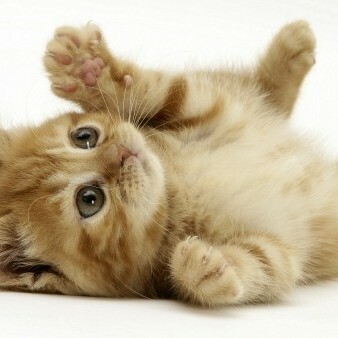 Apparently #Ubuntu is not what it use to be

A handful of thoughts and themes kept crossing my mind while I was experimenting with Ubuntu 22.04. One was that the distribution does not appear to have evolved or changed significantly in the past two years since I last spent several days with the project. The installer, the desktop, the settings panel, the software manager, the default software all seemed mostly the same. If you're looking for a desktop experience which doesn't change much, Ubuntu is doing that. But rather than appearing to be focused on stability or consistency, it just feels like the Desktop flavour of Ubuntu is being neglected. Ever since Canonical dropped Unity for their highly customized GNOME environment, it seems like the company has lost interest in the desktop experience and is choosing to ignore it.

Another thing which regularly stood out is just how inconsistent the customized GNOME experience is. Some of this may be a result of Ubuntu mixing versions of GNOME together (some components are from GNOME 41 while others are from GNOME 42). I saw three different styles of menu bar/button in the default applications - hamburger menu, classic menu bar, and compact menu - and the theme didn't seem to be consistent. Some applications defaulted to a light theme (GNOME Files being a prime example) while others, such as Totem, used a dark theme. This inconsistency extended to the settings panel. Some sections seemed minimal and tidy while others had nested options or pages of settings on a screen. Some admin functions required a password and others didn't. There doesn't seem to be any consistency in the GNOME experience.

What really made me surprised with regards to the current mismatched, stagnant status of the Ubuntu desktop was it feels all the stranger when comparing Ubuntu next to its close relatives. Canonical is a company which brings in $175 million a year, according to Mark Shuttleworth, but it seems to have no resources for desktop development, testing, or polishing the user interface. Default programs don't work with the default desktop display server; there is no consistency in the theme or menus; and audio output and keyboard input stopped working seemingly at random. There are no filesystem snapshot tools, despite both Btrfs and ZFS being supported options for years. Meanwhile smaller community projects, like Zorin OS and Linux Mint, are getting by with small sales figures and donations. Yet they are producing desktop environments which look better and act more consistently. Mint even develops its own Cinnamon desktop. Mint has filesystem snapshot tools which integrate with the default admin tools. These community projects use the same base and have a tiny fraction of the resources Canonical has, but are producing much more polished, well tested, and reliable tools.

I think the launch of Ubuntu 22.04 is a clear sign Canonical is much more interested in publishing releases on a set schedule than producing something worthwhile. This version was not ready for release and it is probably going to be a costly endeavour to maintain this collection of mixed versioned software and mixed display server and mixed designs for a full five years. It's a platform I would recommend avoiding.

Get a glimpse of activities in the #LibreOffice project and community – check out our recap of April 2022: https://blog.documentfoundation.org/blog/2022/05/03/libreoffice-project-and-community-recap-april-2022/

It was last sunday walking on top of a mountain. Not too hight only 1500m but nice view on lakes and Alps #Switzerland

I change to 1 month my housekeeping duration for my toots. That is largely enought

Big Diggity @big_diggity@social.talesofmy.life
[🖼 dansup]dansup wrote the following post Tue, 26 Apr 2022 11:25:01 -0700 [🖼 You can follow and interact with Pixelfed accounts from Mastodon]

Today is election in France.
People have to choose one day every 5 years someone who will decide for the country.

This year they have the choise Between
- Macron
- LePen

All media support the globaiist Macron. The president for the riches.

Please pray for the family today information : That person is dead. Funerail Thusday. It is so sad.

A friend of mine disappeared. Today I saw this notice from his som.

I am shocked.... Please can you pray that he is still alive and safe

Today it was restaurant. The city was situated at 1000m and 20 cm of snow on the ground. But it is beautifull on trees.

zap There is nothing here!